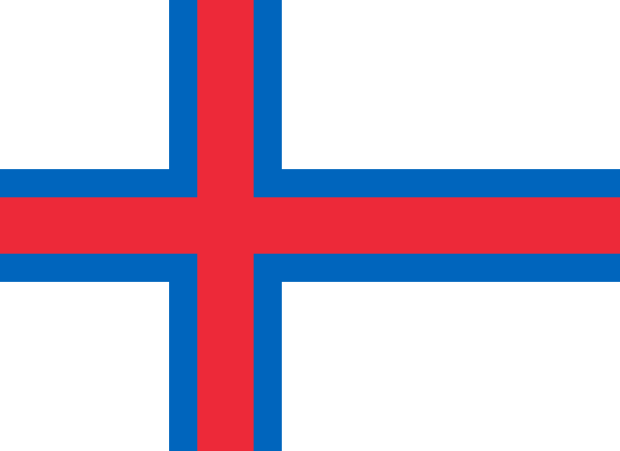 Faroe Islands has 463 km of roads and 1 airports. There is registered 37 ships.