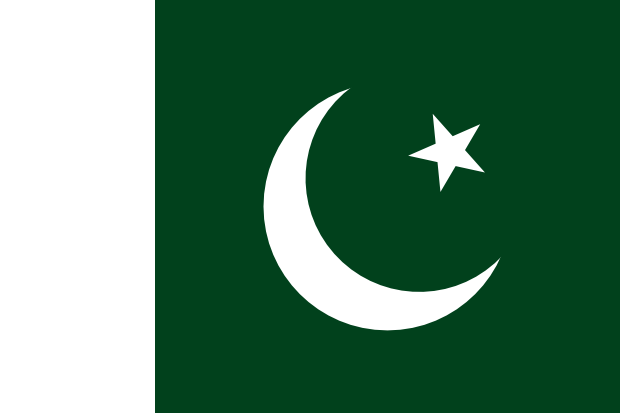 Country Pakistan is situated in a location / continent South Asia. Pakistan has an area of 796 095 km2 and 190 291 129 residents. The highest point has a height 8 611 above sea level. and it is called K2. The lowest point is located at the level of 0 above sea level and it is named Indian Ocean. System of government is Federal Republic and the date of independence 14th August 1947. The capital city is Islamabad. Pakistan has the international abbreviation PK.