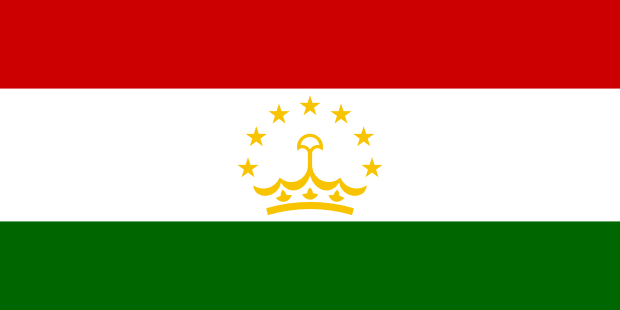 Country Tajikistan is situated in a location / continent Central Asia. Tajikistan has an area of 143 100 km2 and 7 768 385 residents. The highest point has a height 7 495 above sea level. and it is called Qullai Ismoili Somoni. The lowest point is located at the level of 300 above sea level and it is named Syr Darya (Sirdaryo). System of government is republic and the date of independence 9th September 1991. The capital city is Dushanbe. Tajikistan has the international abbreviation TI.