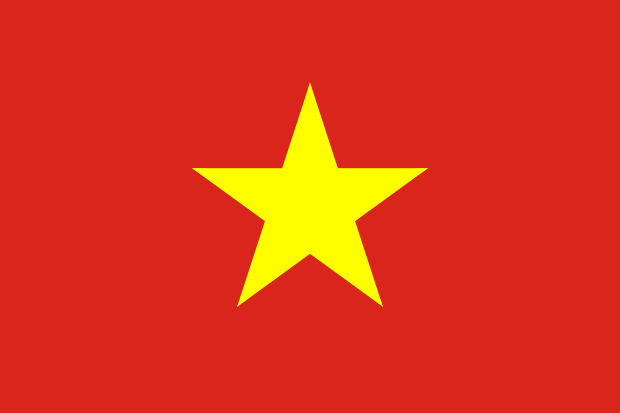 Country Vietnam is situated in a location / continent East Asia. Vietnam has an area of 331 210 km2 and 91 519 289 residents. The highest point has a height 3 144 above sea level. and it is called Fan Si Pan. The lowest point is located at the level of 0 above sea level and it is named South China Sea. System of government is Communist state and the date of independence Second September 1945. The capital city is Hanoi (Ha Noi). Vietnam has the international abbreviation VM.