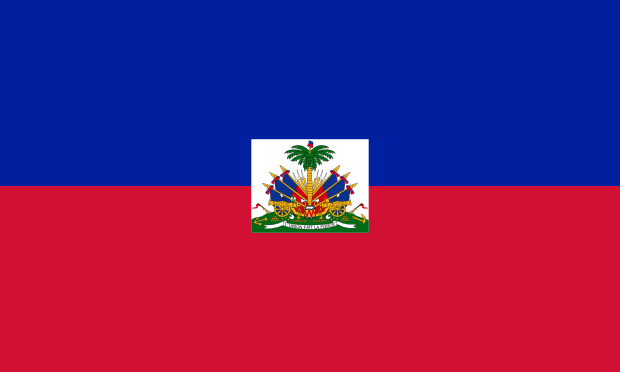 Country Haiti is situated in a location / continent Central America. Haiti has an area of 27 750 km2 and 9 801 664 residents. The highest point has a height 2 680 above sea level. and it is called Chaine de la Selle. The lowest point is located at the level of 0 above sea level and it is named Caribbean Sea. System of government is republic and the date of independence First January 1804. The capital city is Port-au-Prince. Haiti has the international abbreviation HA.

Number of active mobile phones (sim card) in the country Haiti is 4 200 000. Number of active fixed telephone lines is 50 000. Haiti has 1 000 000 internet users, who have the available 541 Internet connections. Haiti has been assigned a domain first Choose range .ht.