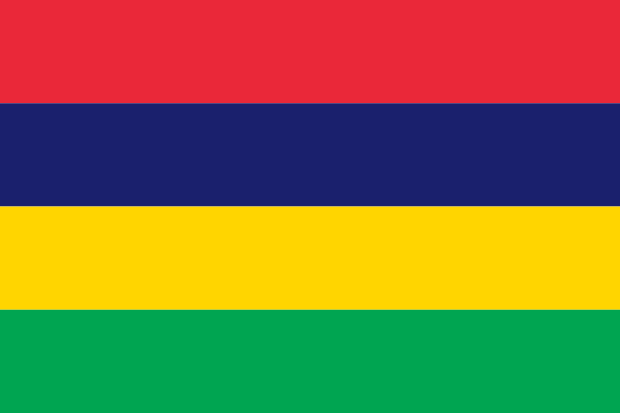 Country Mauritius is situated in a location / continent Africa. Mauritius has an area of 2 040 km2 and 1 313 095 residents. The highest point has a height 828 above sea level. and it is called Mont Piton. The lowest point is located at the level of 0 above sea level and it is named Indian Ocean. System of government is republic and the date of independence 12th March 1968. The capital city is Port Louis. Mauritius has the international abbreviation MP.

Mauritius has 2 066 km of roads and 5 airports. There is registered 4 ships.