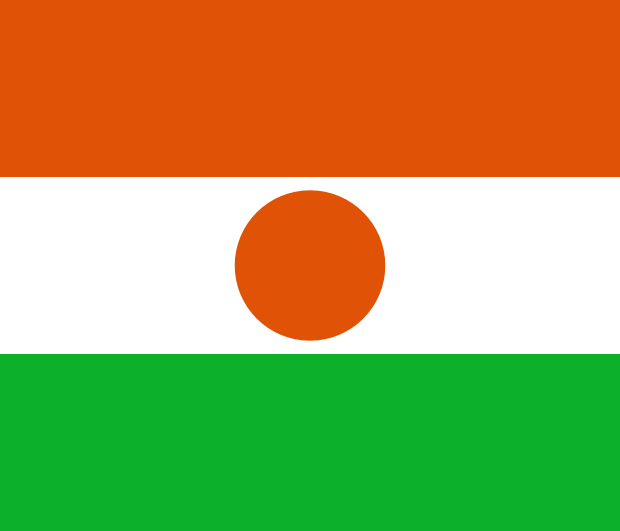 Country Niger is situated in a location / continent Africa. Niger has an area of 1 267 000 km2 and 16 344 687 residents. The highest point has a height 2 022 above sea level. and it is called Mont Bagzane. The lowest point is located at the level of 200 above sea level and it is named Niger River. System of government is republic and the date of independence Third August 1960. The capital city is Niamey. Niger has the international abbreviation NG.

Number of active mobile phones (sim card) in the country Niger is 4 340 000. Number of active fixed telephone lines is 90 000. Niger has 115 900 internet users, who have the available 229 Internet connections. Niger has been assigned a domain first Choose range .ne.