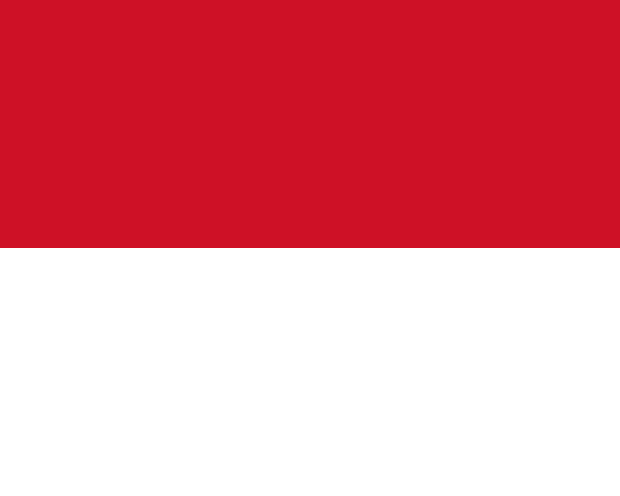 Country Monaco is situated in a location / continent Europe. Monaco has an area of 2 km2 and 30 510 residents. The highest point has a height 140 above sea level. and it is called Mont Agel. The lowest point is located at the level of 0 above sea level and it is named Mediterranean Sea. System of government is constitutional monarchy.The capital city is Monaco. Monaco has the international abbreviation MN.

Monaco has 77 km of roads. There is registered 64 ships.

Number of active mobile phones (sim card) in the country Monaco is 30 400. Number of active fixed telephone lines is 34 200. Monaco has 23 000 internet users, who have the available 25 674 Internet connections. Monaco has been assigned a domain first Choose range .mc.