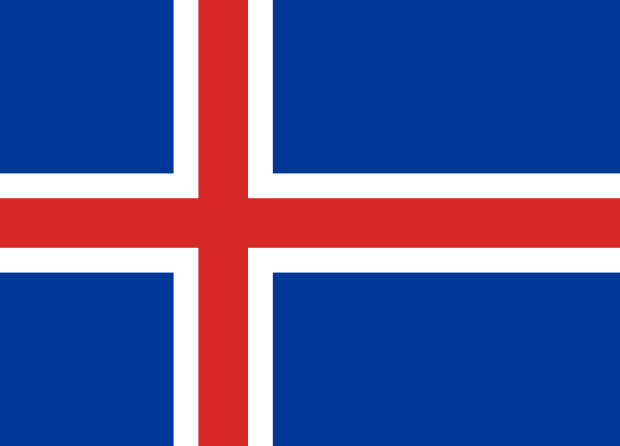 Country Iceland is situated in a location / continent Europe. Iceland has an area of 103 000 km2 and 313 183 residents. The highest point has a height 2 110 above sea level. and it is called Hvannadalshnukur. The lowest point is located at the level of 0 above sea level and it is named Atlantic Ocean. System of government is republic and the date of independence First December 1918. The capital city is Reykjavik. Iceland has the international abbreviation IC.

Number of active mobile phones (sim card) in the country Iceland is 344 100. Number of active fixed telephone lines is 189 500. Iceland has 301 600 internet users, who have the available 360 910 Internet connections. Iceland has been assigned a domain first Choose range .is.